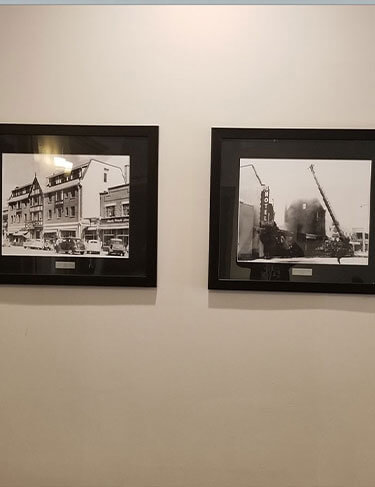 Built on this very site & opened for business in August 1905, the hotel was originally named ‘The Palace Hotel’ and was the only hotel in Kelowna, for several years. Built with 4’ feet of sawdust under the hotel (due to flooding from Okanagan Lake), the Palace was built with a ‘bridge’ connecting the hotel’s front entrance, to Bernard Avenue. 3 stories high with 35 rooms and only one bathroom per floor, the hotel was a popular stop for travellers who would hitch their horses up to hitching posts, in front of the hotel.

In 1929 a syndicate of local businesses purchased the hotel, moving part of the original building to the rear of the property & constructed a regal new building. The hotel was then renamed ‘The Royal Anne Hotel’ after locally grown cherries, and over the years became THE place to stay in Kelowna.

Until the hotel burnt to the ground, on the fateful, snowy night, of December 13th, 1971!

Rebuilt on the very same site, the current building was constructed & the Royal Anne proudly reopened its doors to guests, in November 1975. Fondly referred to as the ‘heart of downtown Kelowna’, we proudly pay homage & honor the hotel’s rich past through tale telling black & white pictures and old menus, that hang proudly throughout the hotel & within our guest rooms. Our rich history combined with classic, boutique-style accommodations & thoughtful amenities, maintain our tradition as a favorite home-away-from-home for our guests, all these years later.

Ideally located on Bernard Avenue, in the very heart of downtown, the Royal Anne Is one of the most conveniently located hotels in Kelowna. Specialty shopping and a delicious range of restaurants & pubs are just steps from our door. The waterfront, Hot Sands Beach, City Park, Knox Mountain, museums, the Kelowna Art Gallery, theatre district, Playtime Casino & Prospera Place are short walks from the hotel. Kelowna General Hospital is just a short five-minute drive away. 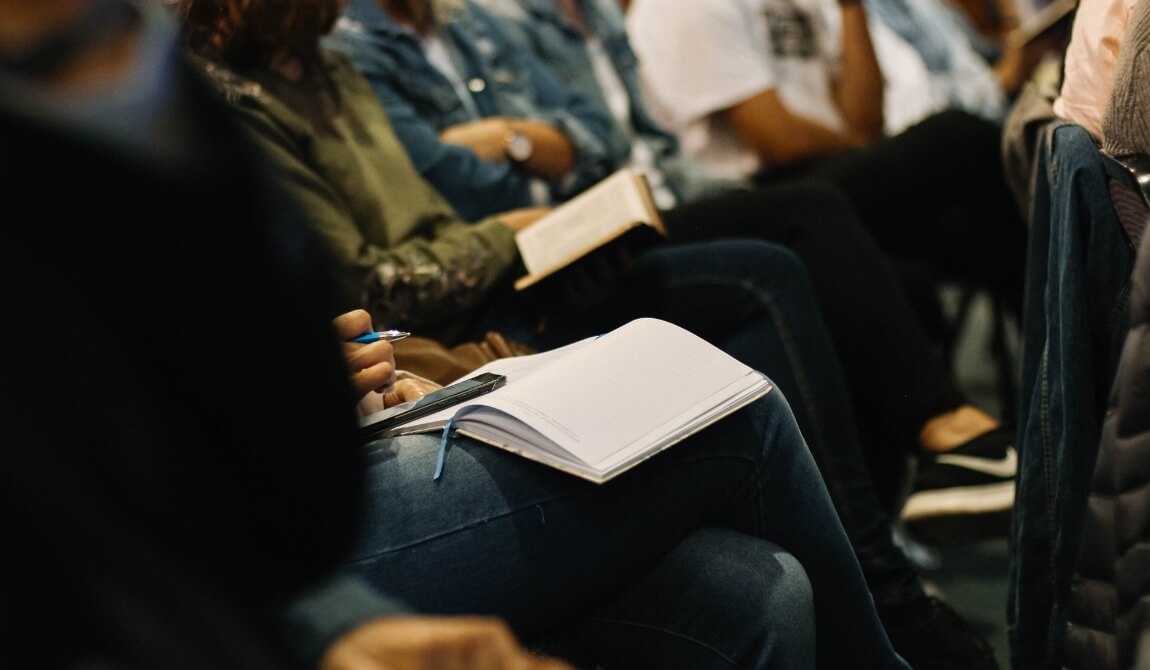 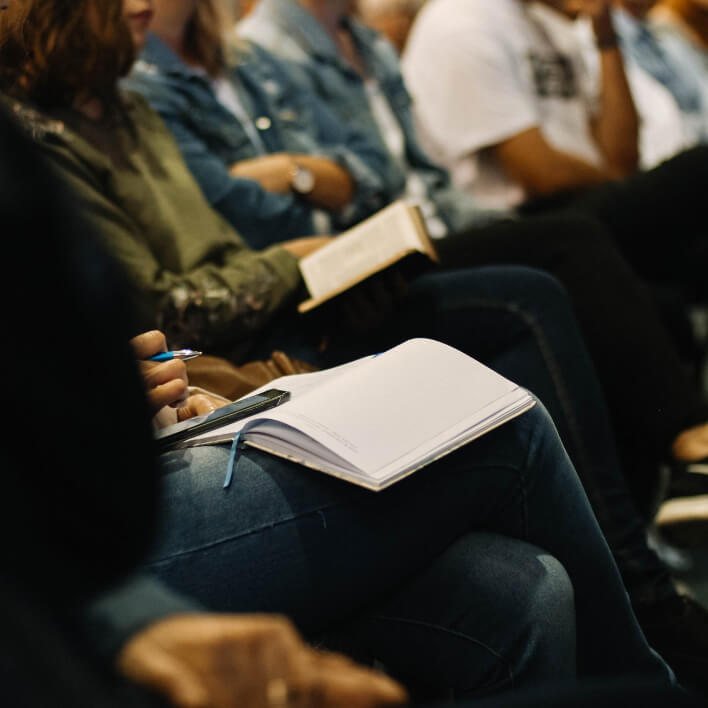 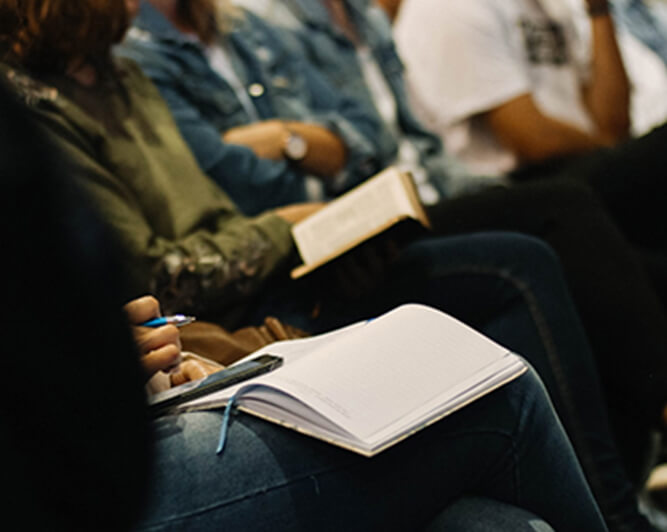 If you are travelling to Kelowna on business, or attending a conference, the Royal Anne is ideally located in the commercial center of downtown Kelowna. Just a short walk or drive to many conference venues and business facilities, the hotel is within sight of Kelowna City Hall & just a few blocks to the Kelowna Courthouse. Complimentary business services are available, with high-speed Wi-Fi throughout the hotel. 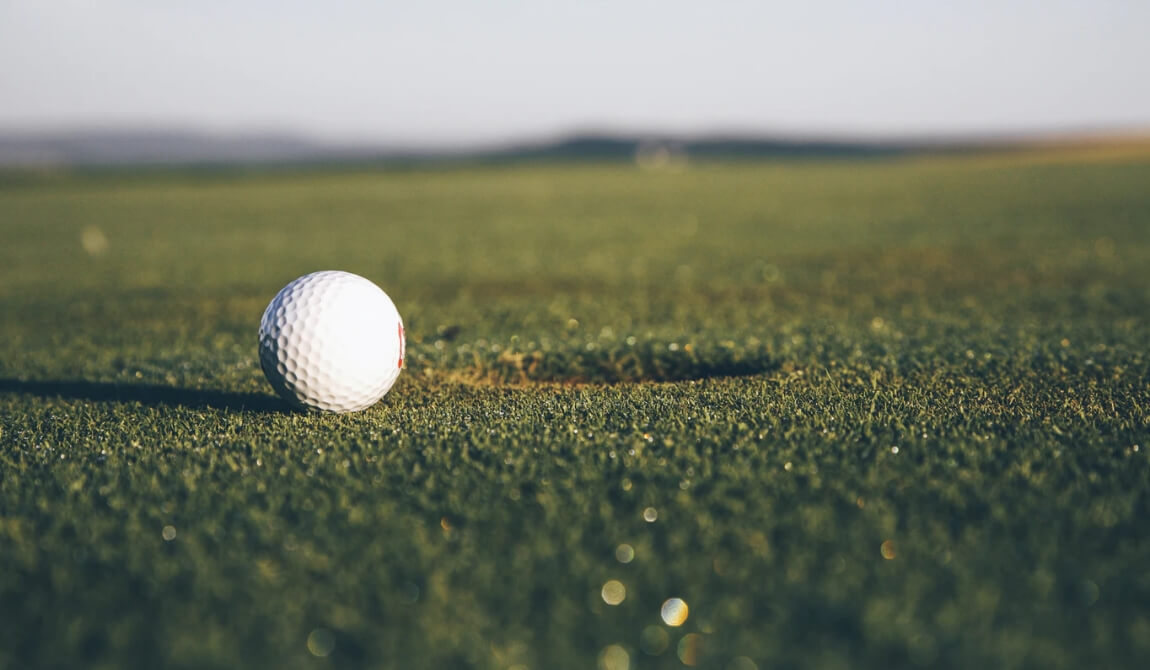 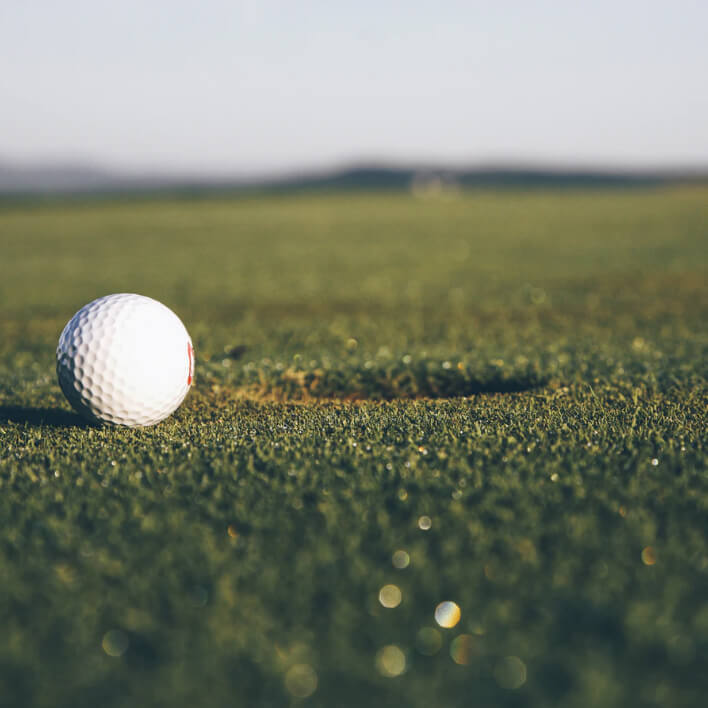 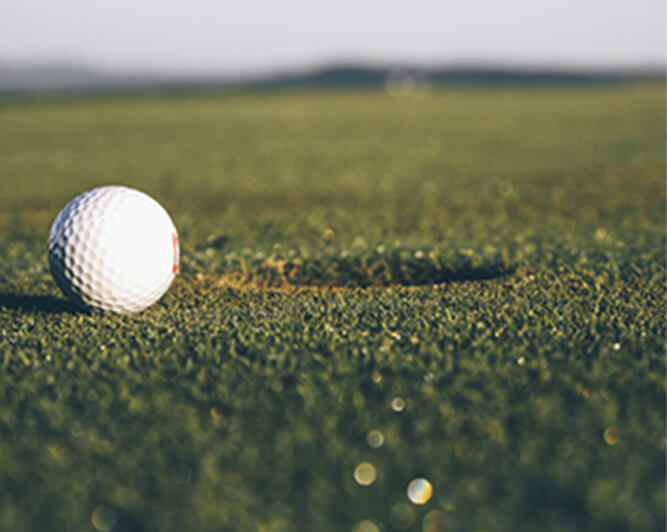 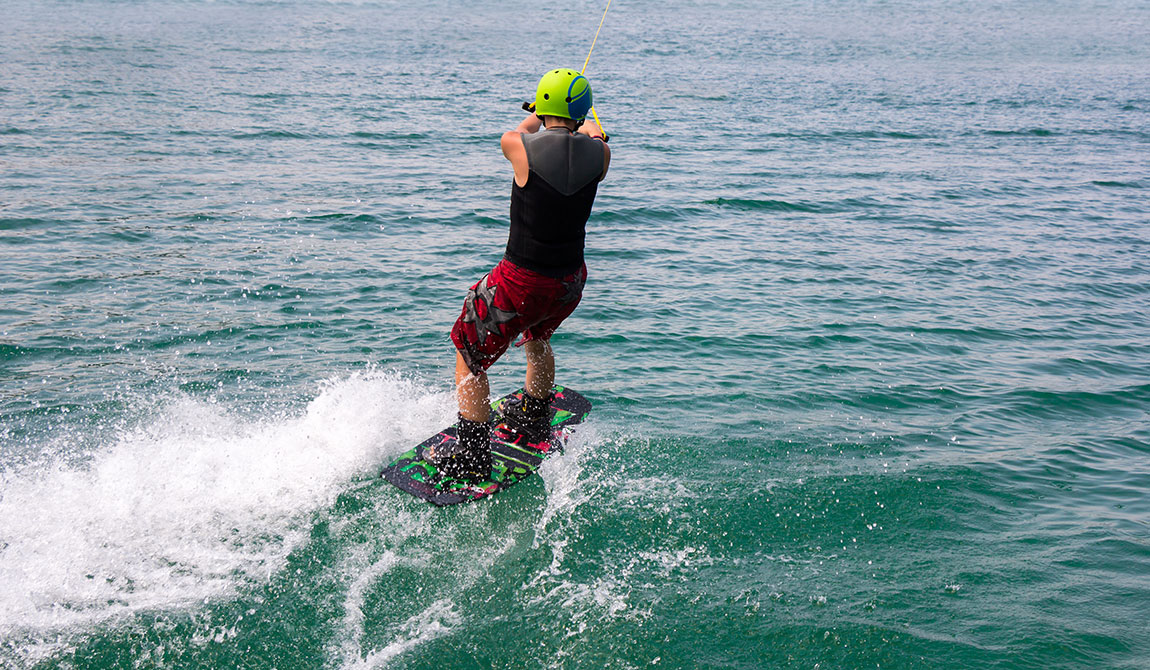 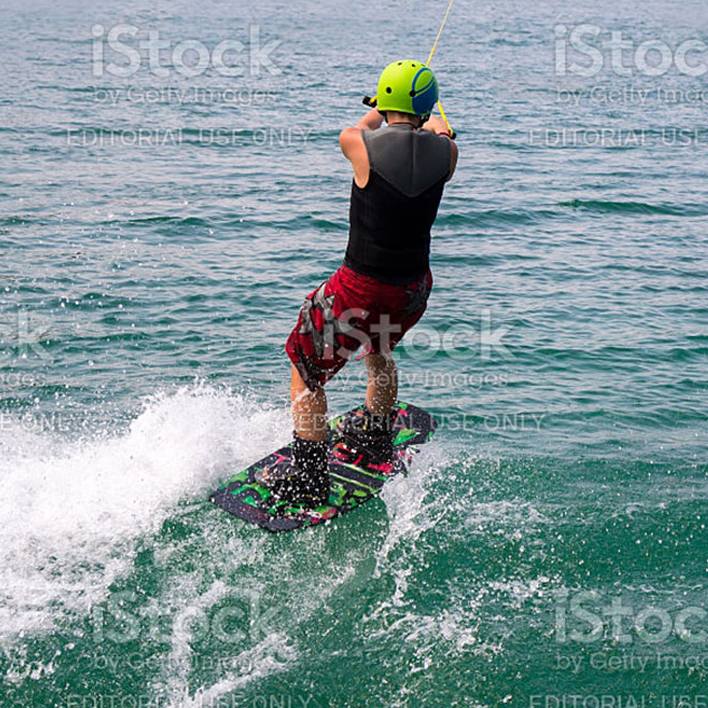 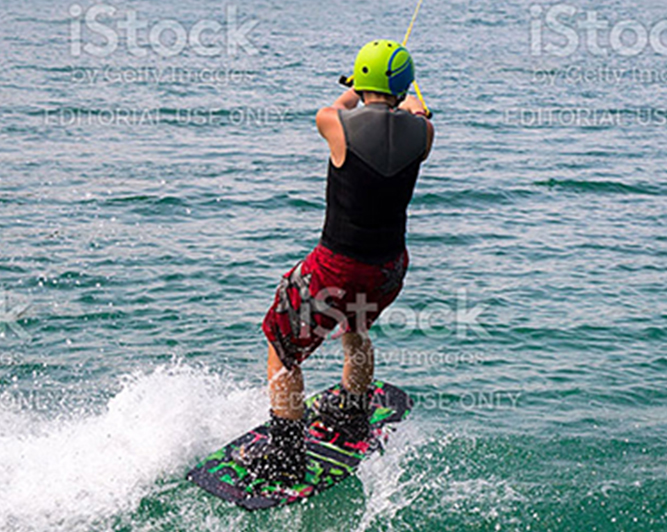 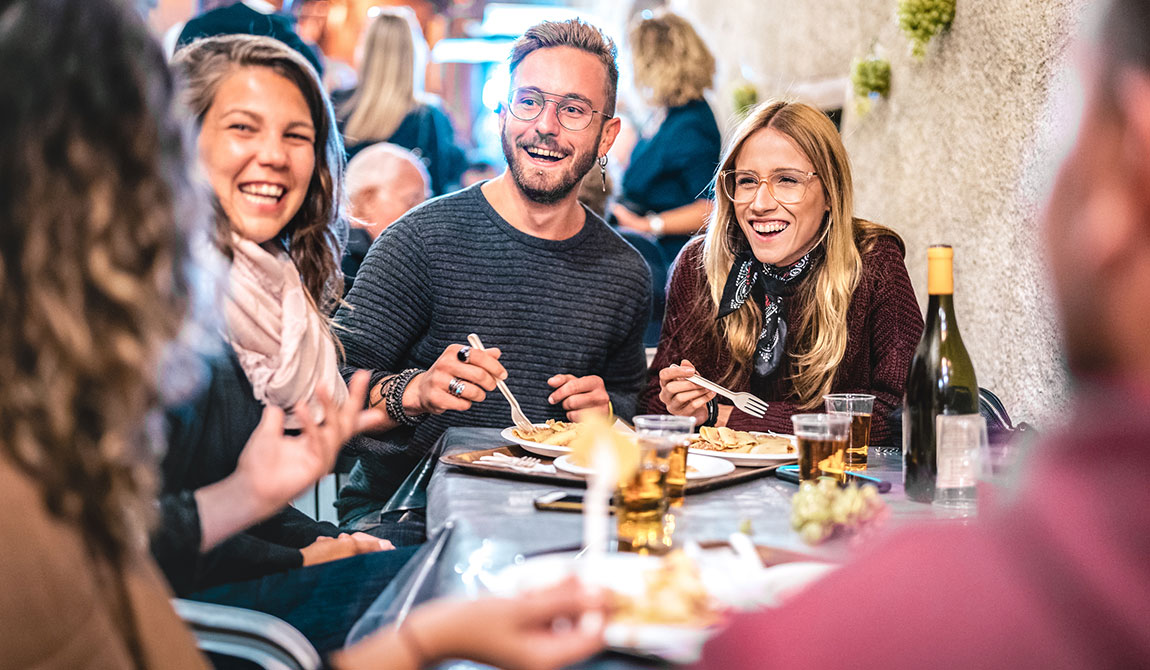 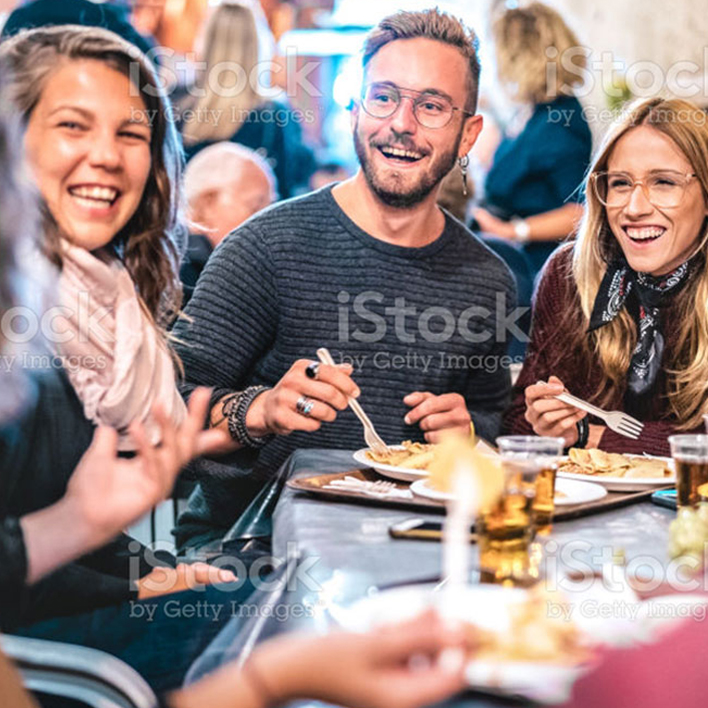 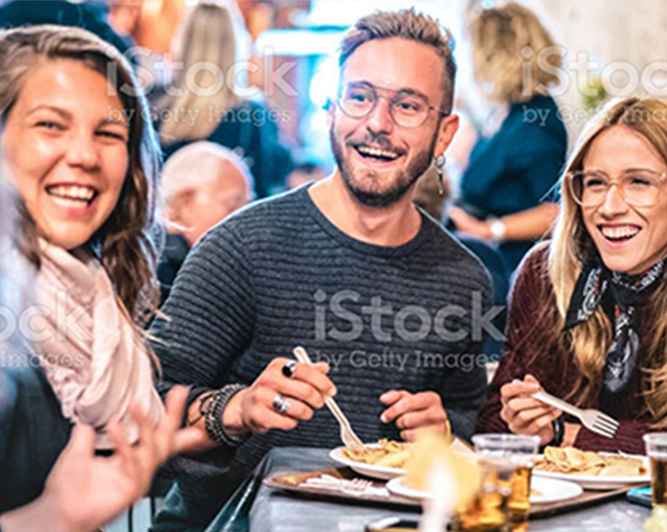 Known for years as a ‘4 season playground’ there is so much to do in Kelowna & the Royal Anne Hotel is in the heart of it all, with vibrant nightlife, downtown restaurants & bars within steps of the hotel.

Test your skill & get your game on, at one of our well-loved golf courses. Meander through picturesque hillsides & savor the flavor of award-winning wines, while exploring Kelowna’s beautiful wine trails. (Local wine tour companies will pick you up & drop you off safely, right at our door!)

When in season, pick fruit in a local orchard or take in our weekly Farmer’s Market. Soak up the sunshine while boating, or sailing, on the shimmering waters of Okanagan Lake. Take a leisurely stroll through City park, along our beautiful waterfront or test your athletic skills with an energetic hike up Knox Mountain.